Throughout the Winter season we compete in the Northern Regional Football Premier League, competing against the top clubs in our region for one of four spaces in the National League Championship. The 2022 season saw us proudly take home the New Zealand Football National League Women’s Championship; the first time this has been won by a club in the new format of the competition. 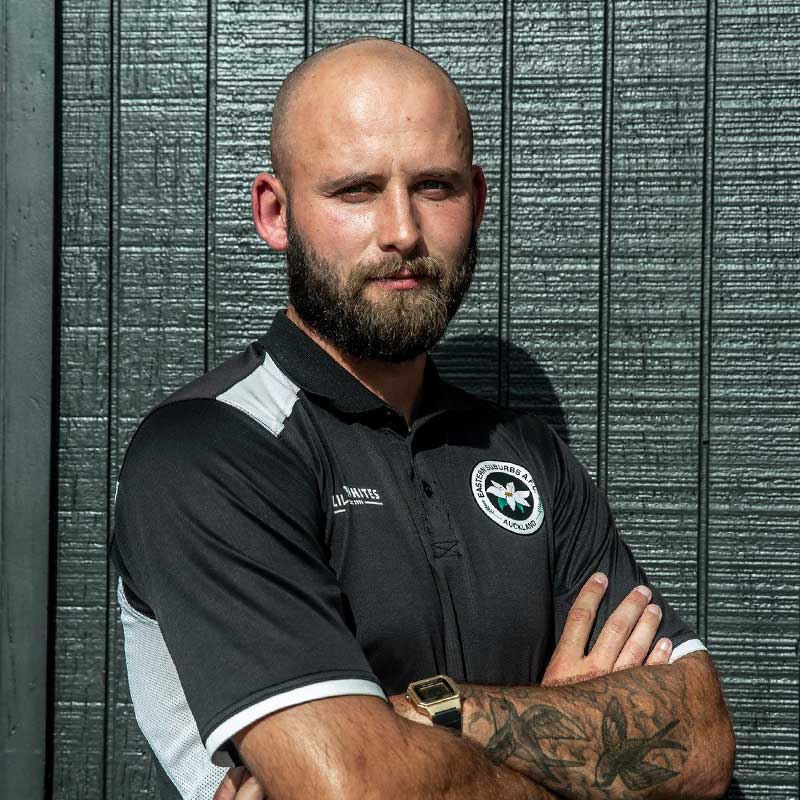 We are excited to head into 2023 as NWL champions and will be looking to defend the title this season. We will look to have a good blend of up-and-coming youth players from our academy mixed with established senior players. Our aim is to help every player enjoy their football and reach their maximum potential so that they can go above and beyond our senior teams, either professionally overseas or to represent NZ international teams.

Recognising our players who have made 100 premier team appearances 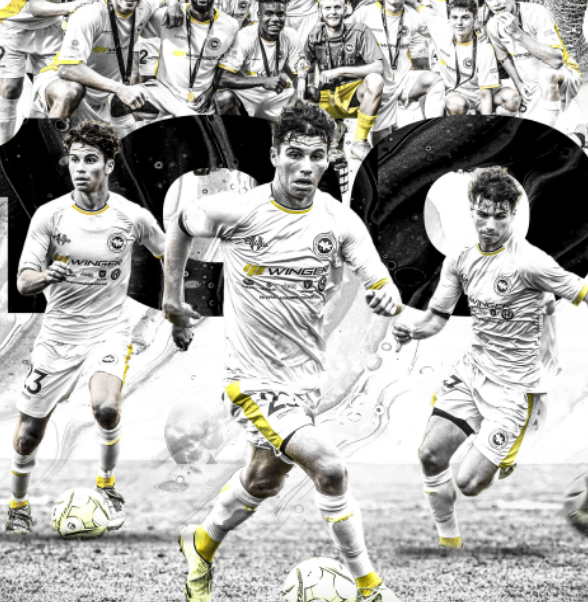 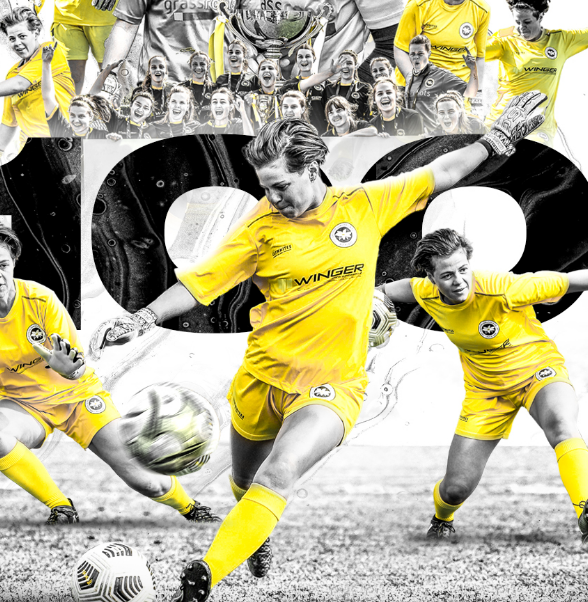 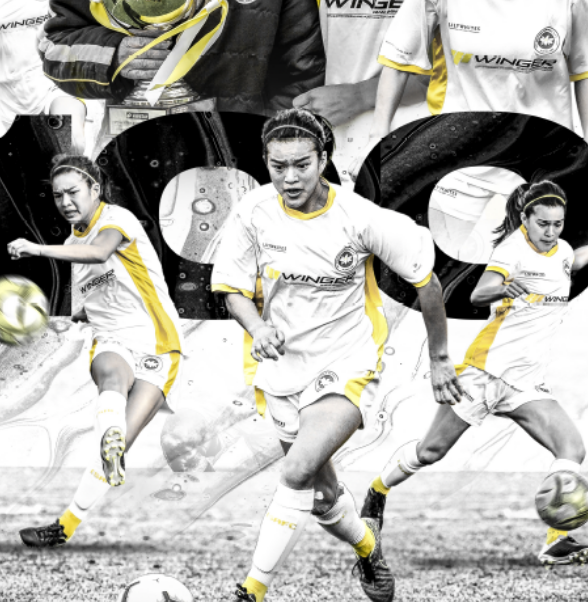 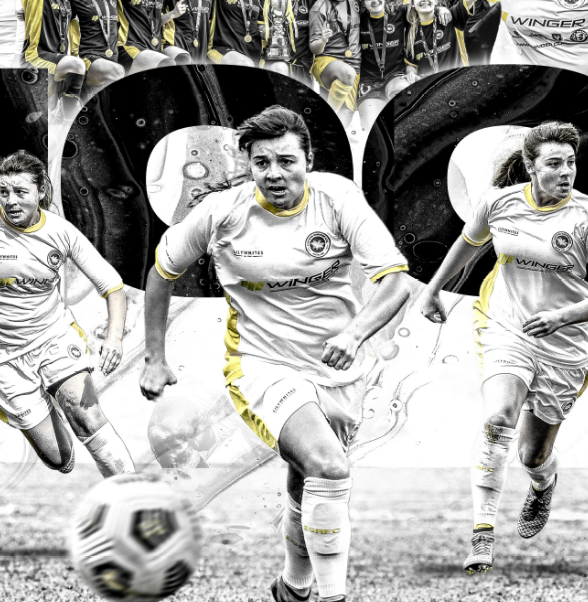 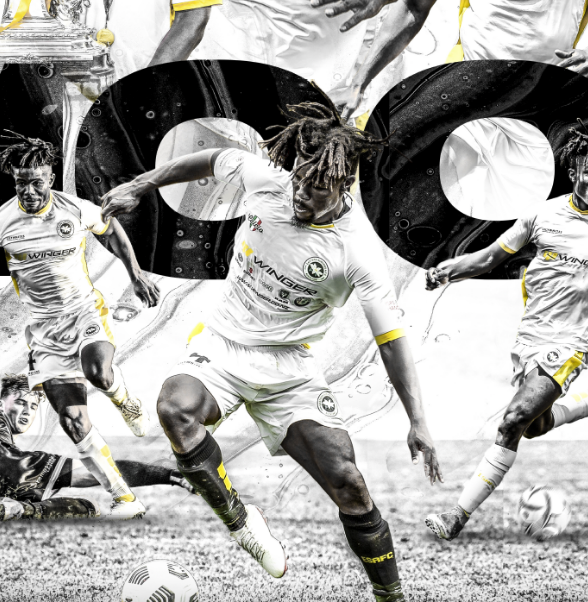 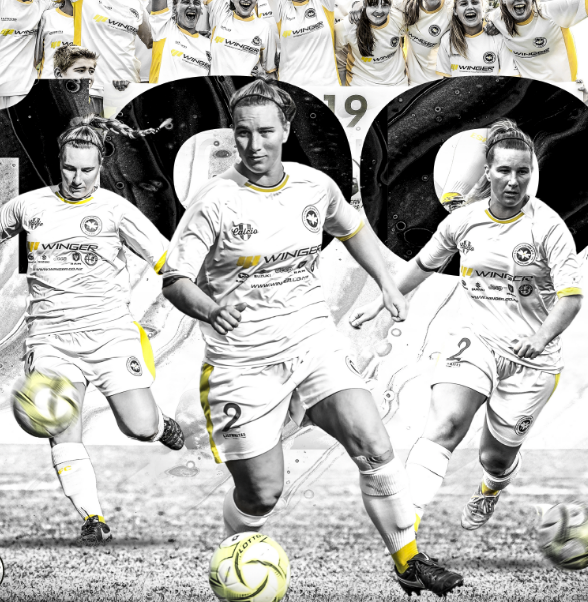 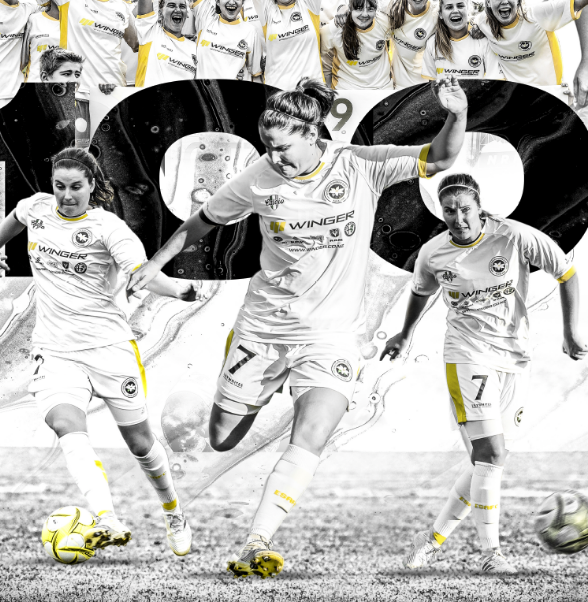 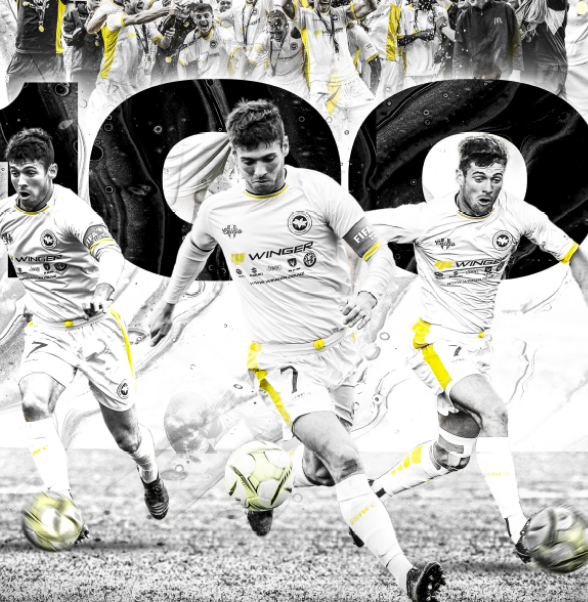 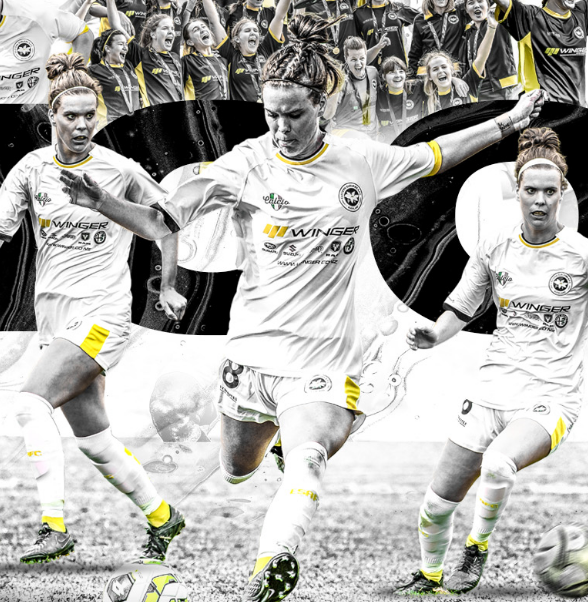 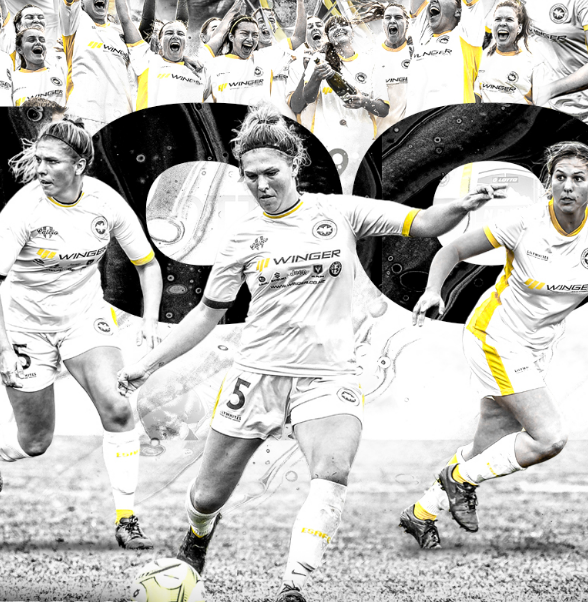 Come down and support the team

A sunny weekend afternoon on our home ground Madill’s Farm, supporting our Premier teams is hard to beat. 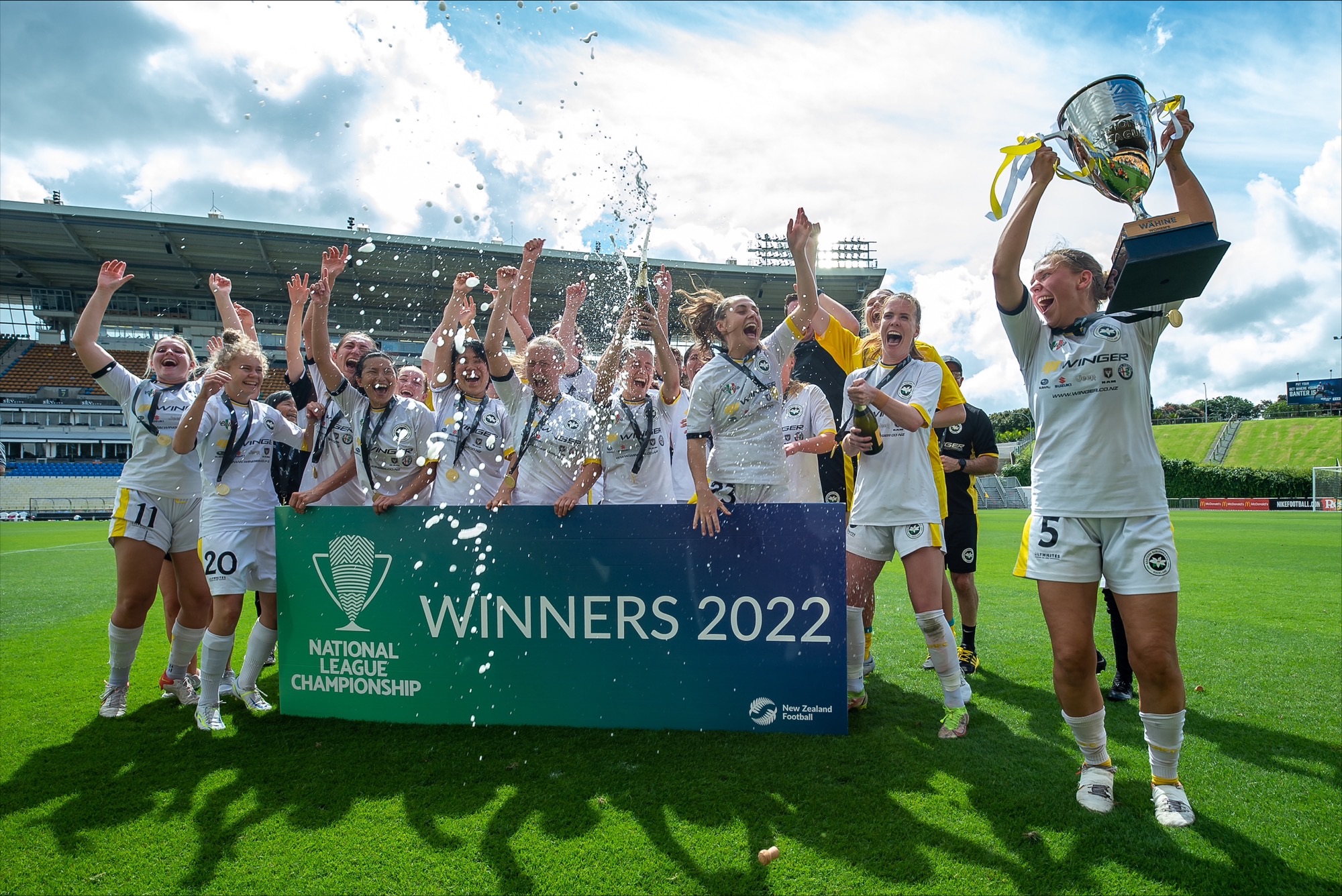